The nodder doll… (bobblehead doll) black, picaninny banks… made of ceramic and chalk were manufactured in Japan in the 1950s. They were marketed and sold to white America as novelty items, souvenirs characterized today as Black Americana.

The picaninny1 was the dominant racial caricature of black children for most of this country’s history. They were “child coons”… Picaninnies had bulging eyes, unkempt hair, red lips, and wide mouths into which they stuffed huge slices of watermelon. They were themselves tasty morsels for alligators. They were routinely shown on postcards, posters, and other ephemera being chased or eaten. Picaninnies were portrayed as nameless, shiftless natural buffoons running from alligators and toward fried chicken.

From the article: The Picaninny Caricature, Jim Crow Museum.

“I defiantly reclaim, re-present and ornately embellish them; to elevate and celebrate their beauty from the ill-conceived form of degradation they originally were created to represent…the dolls become trumpets or mouth pieces, speaking to the subversive nature of racism in the past and present.” 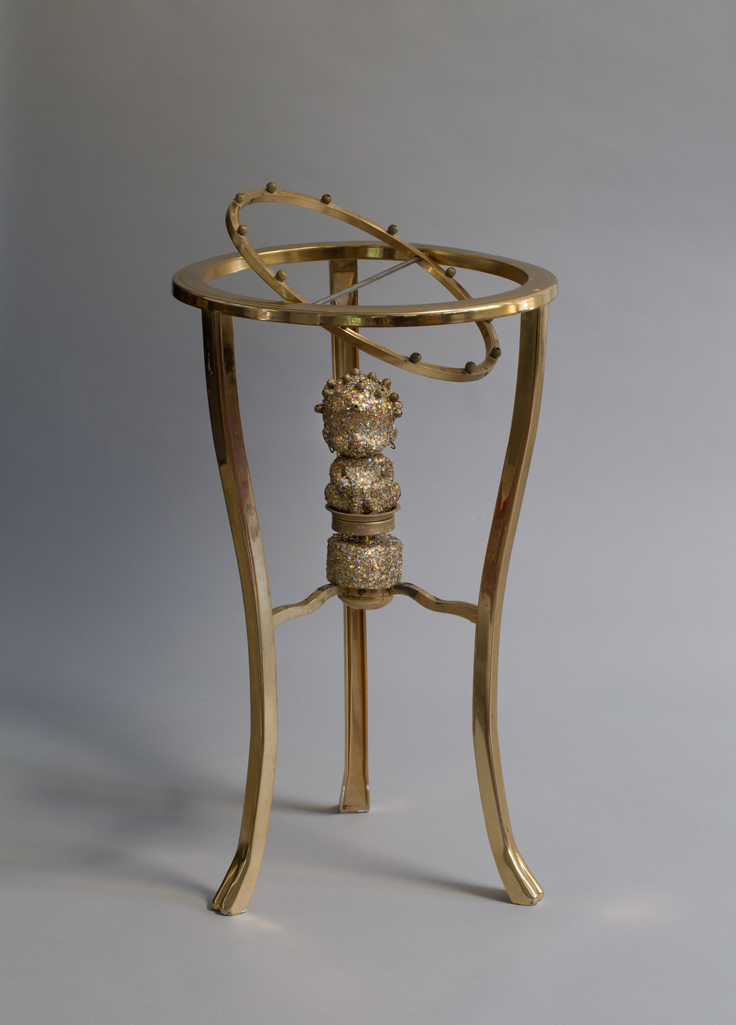 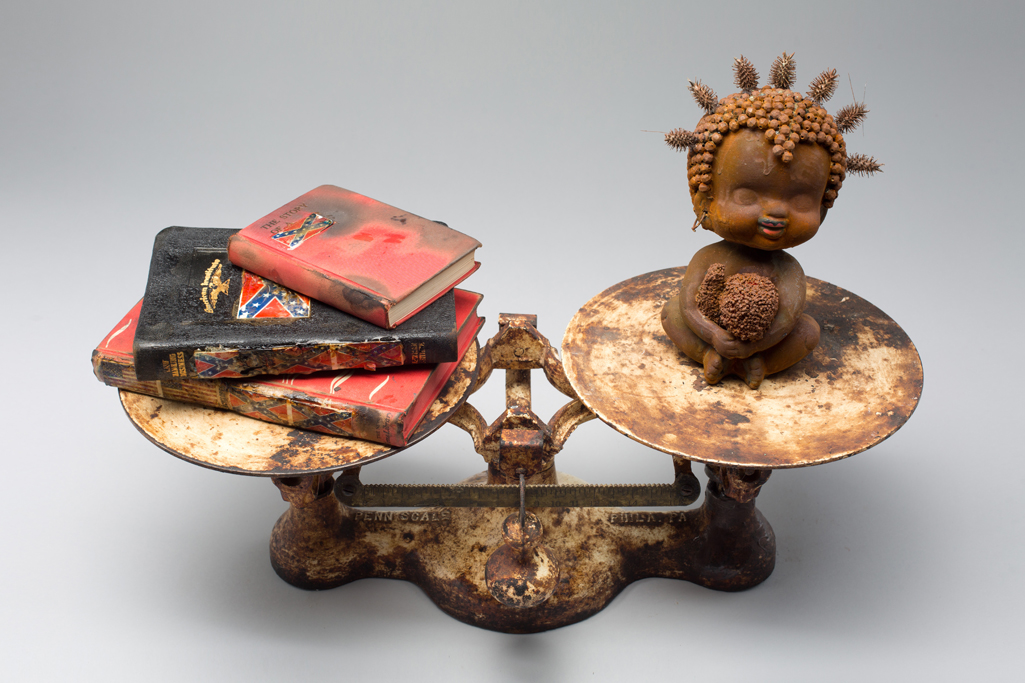 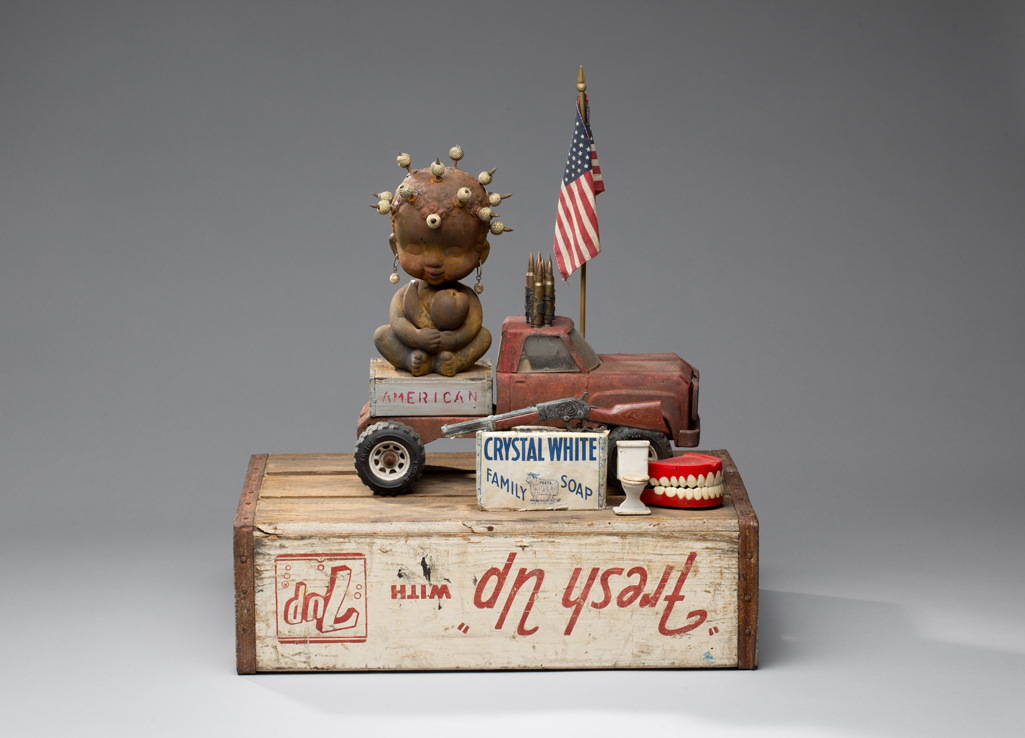 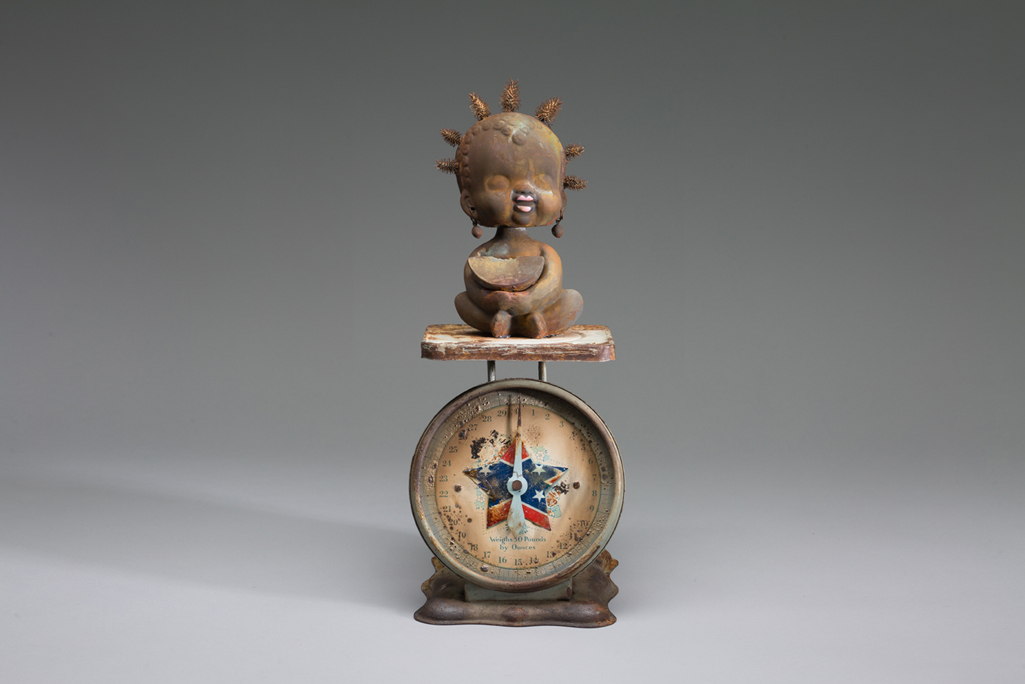 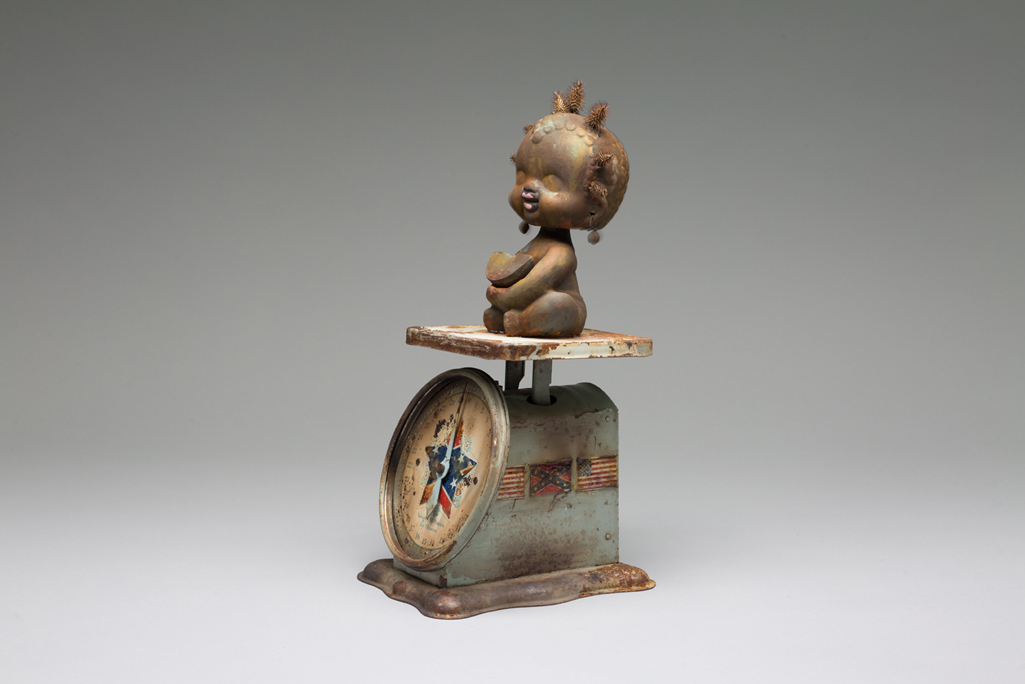 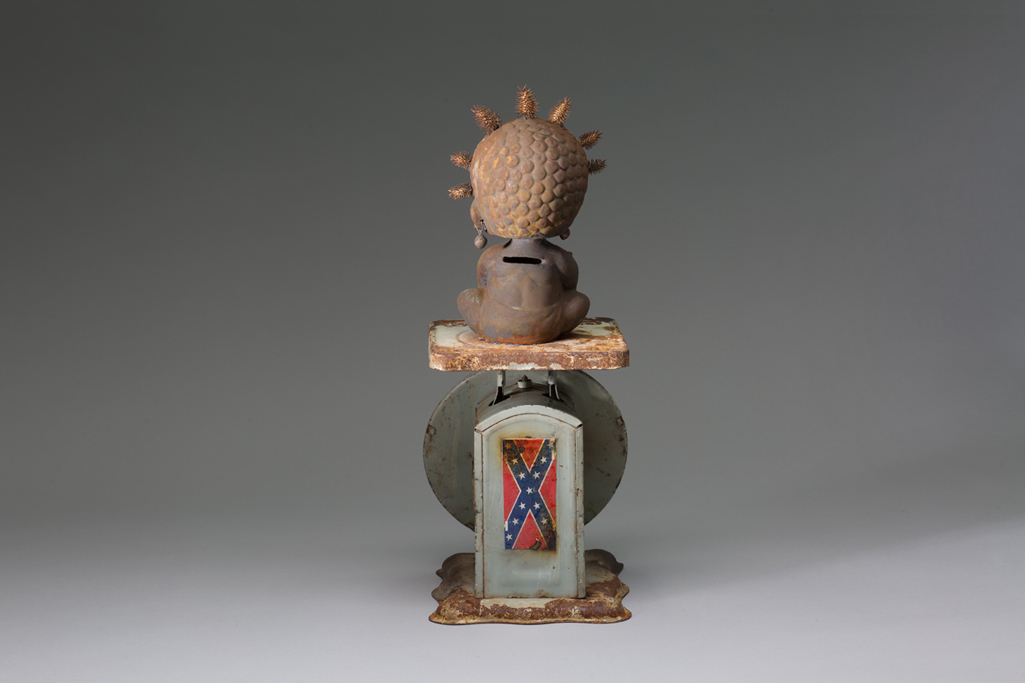 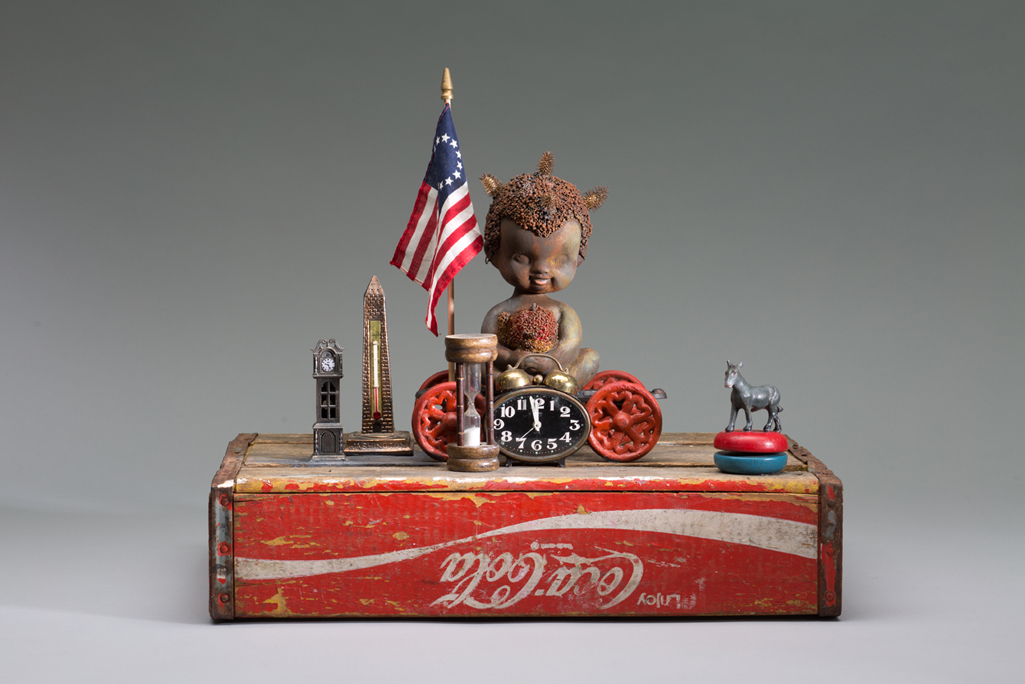 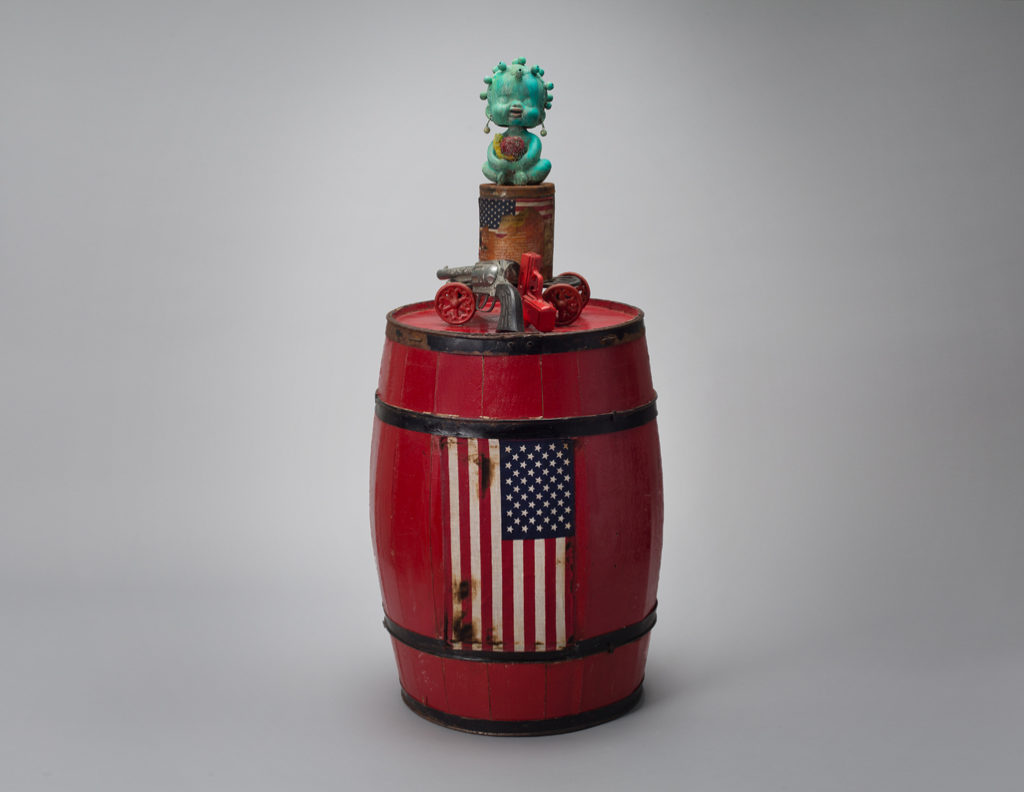 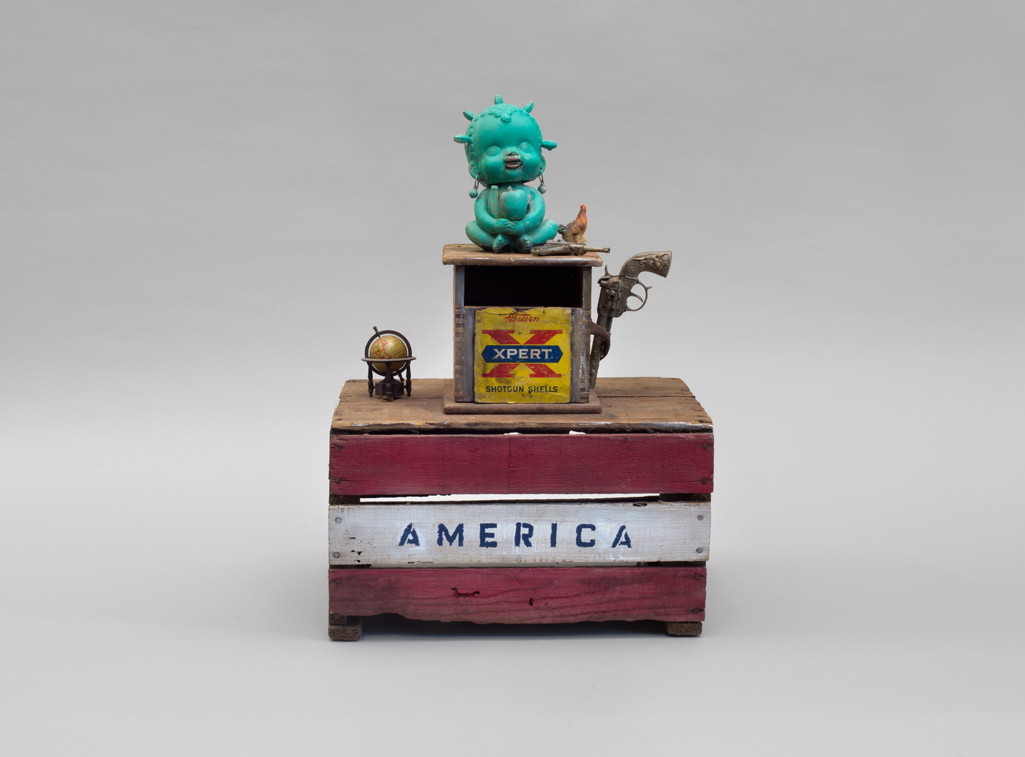 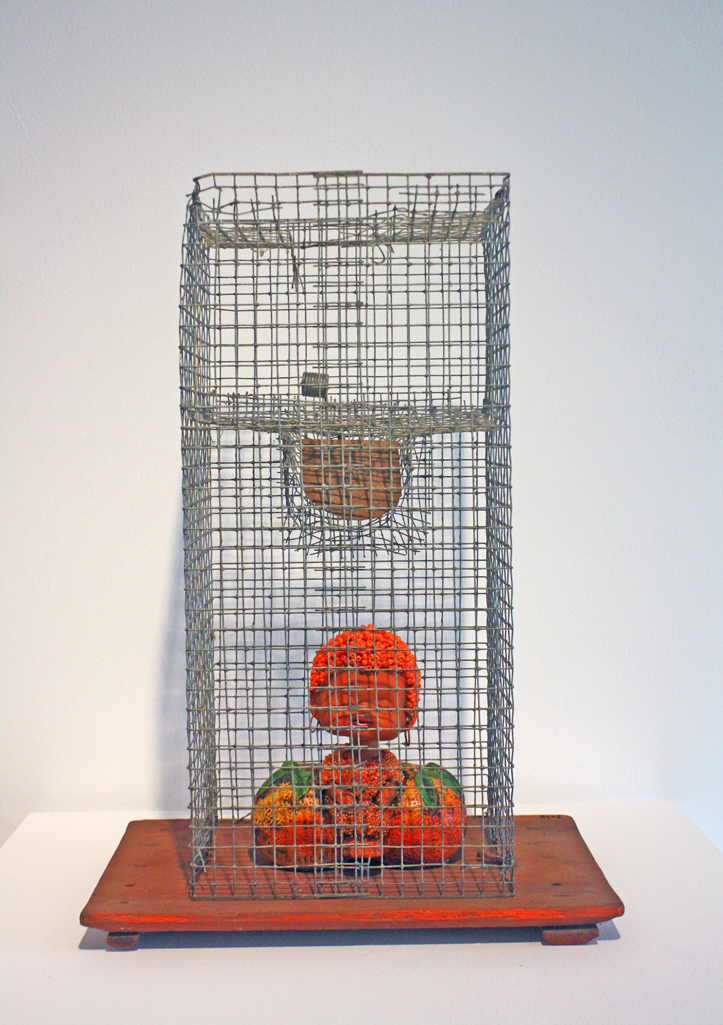 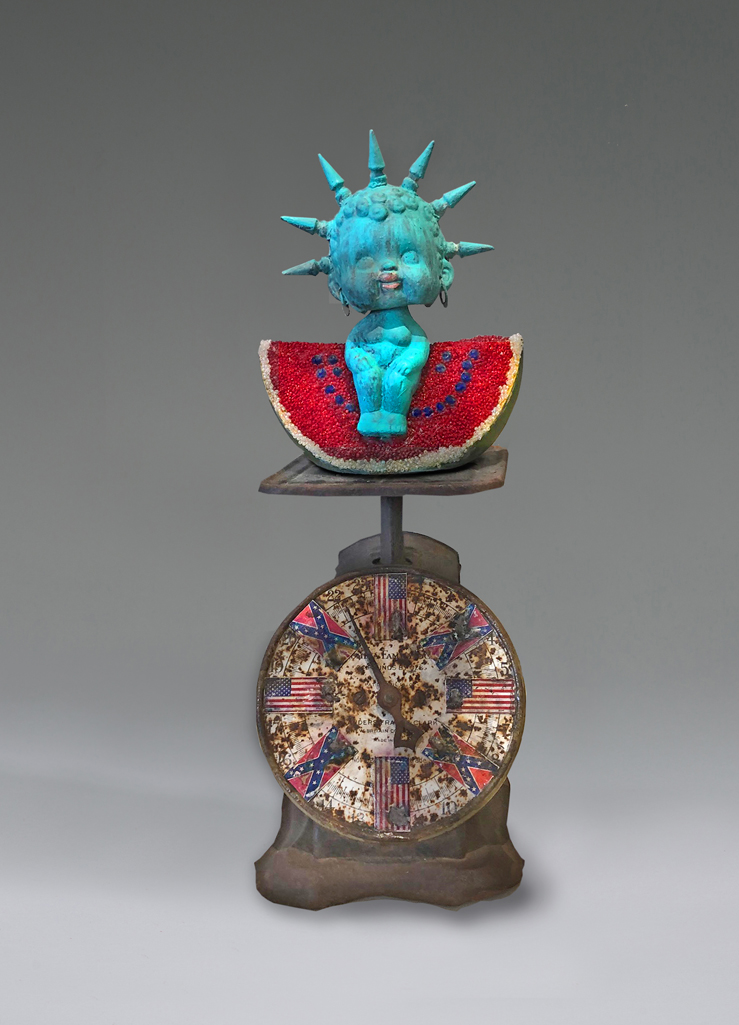 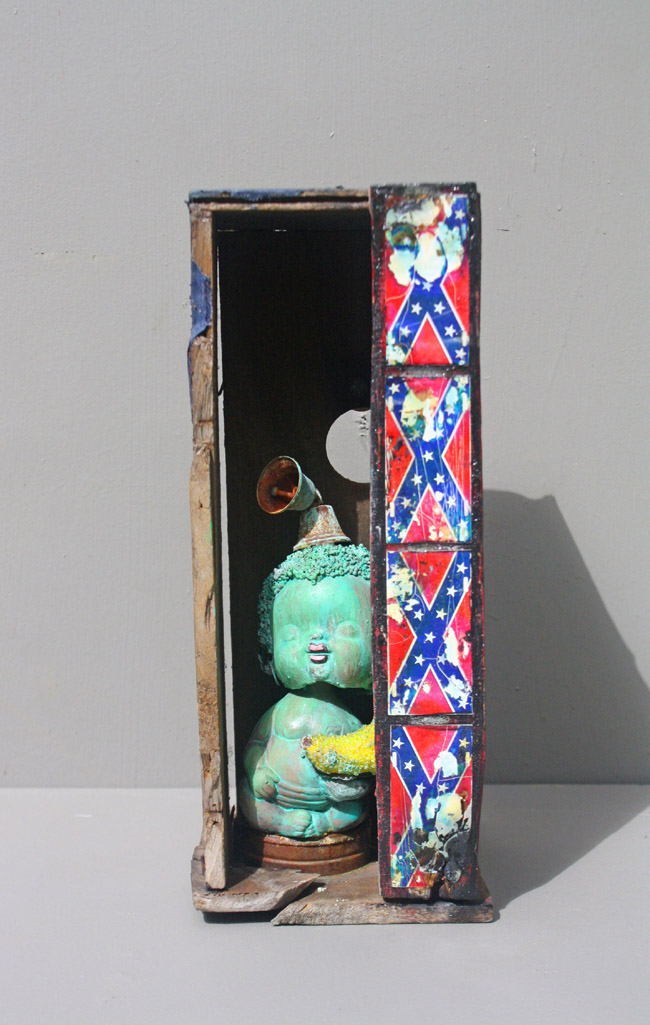 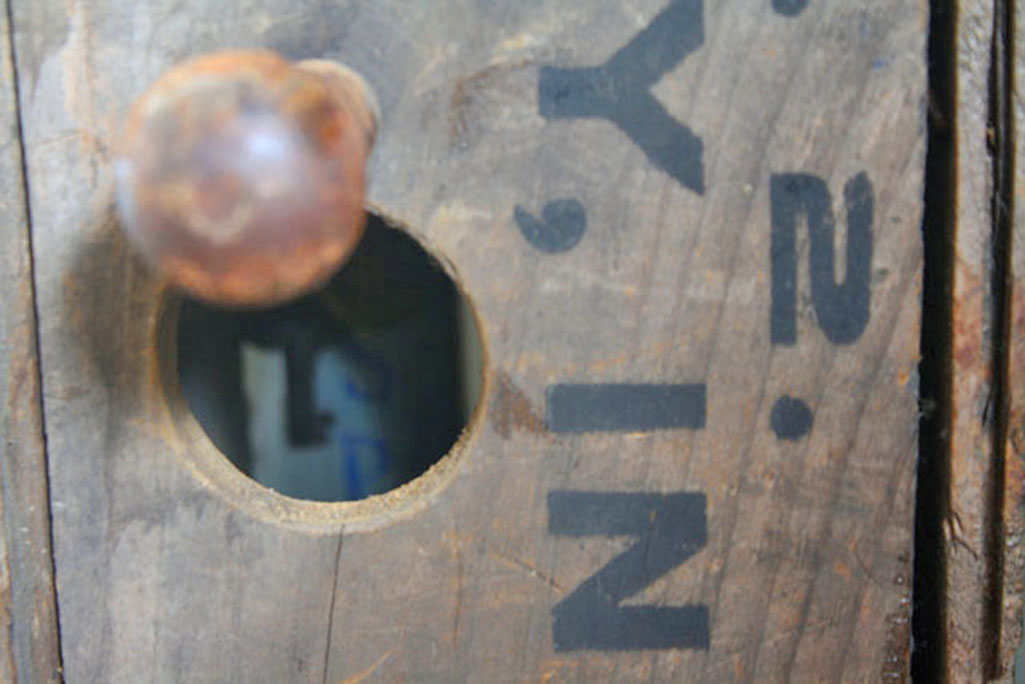 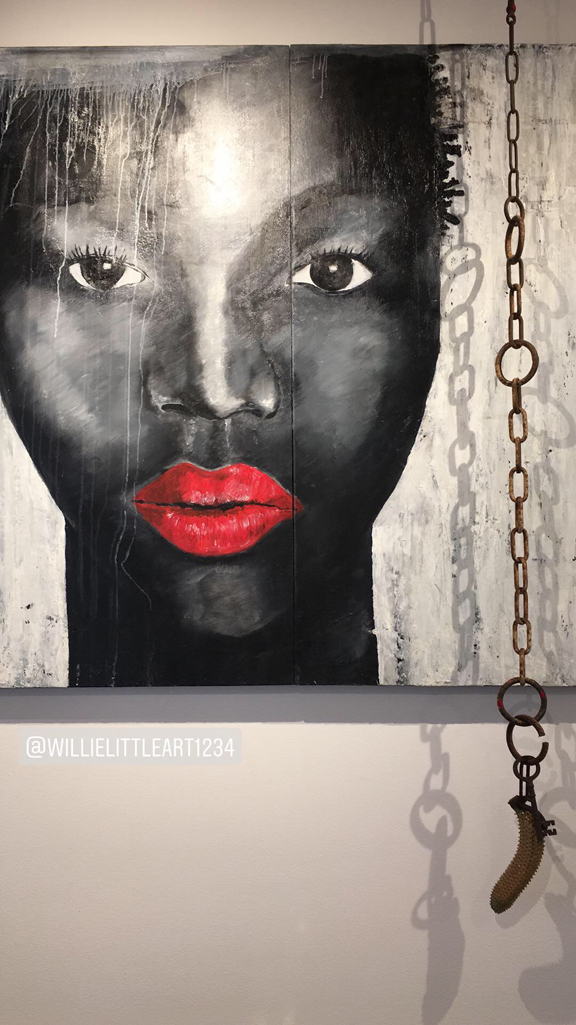 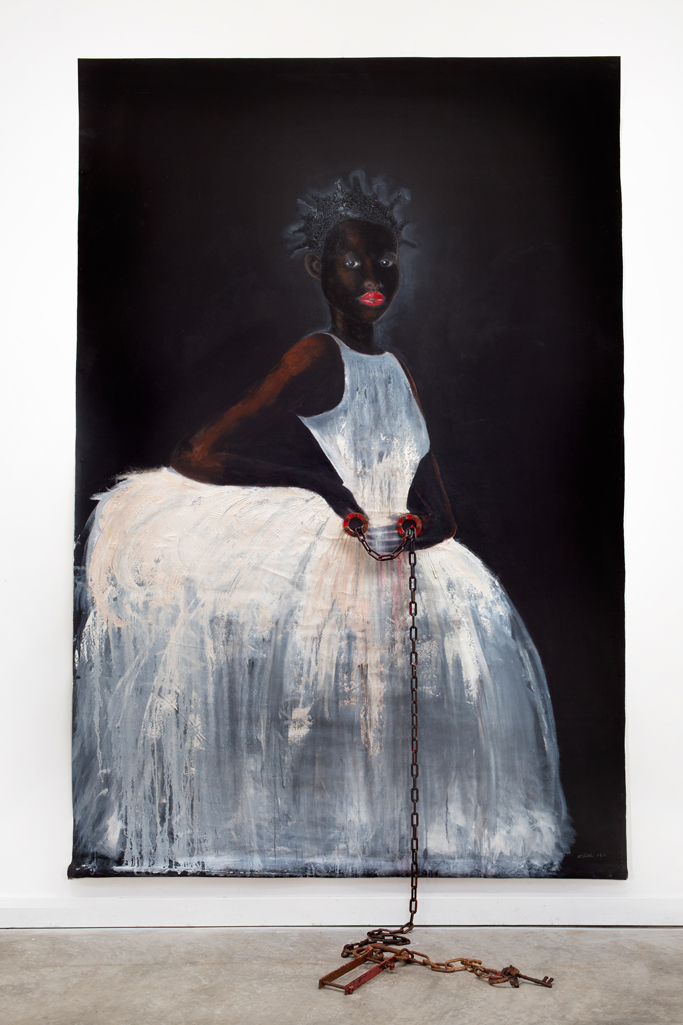 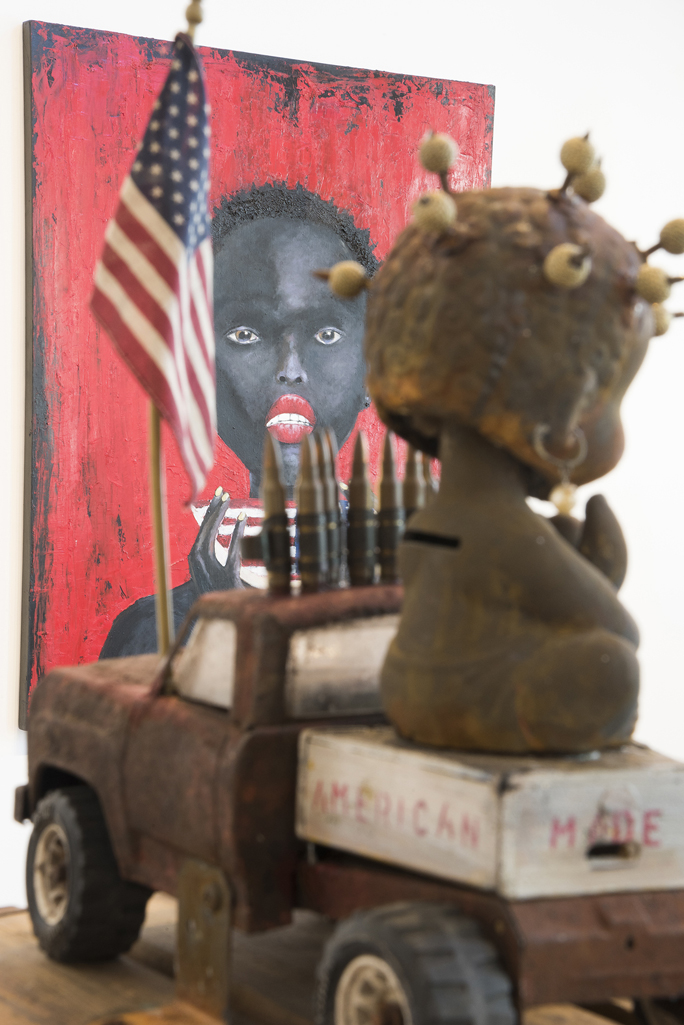 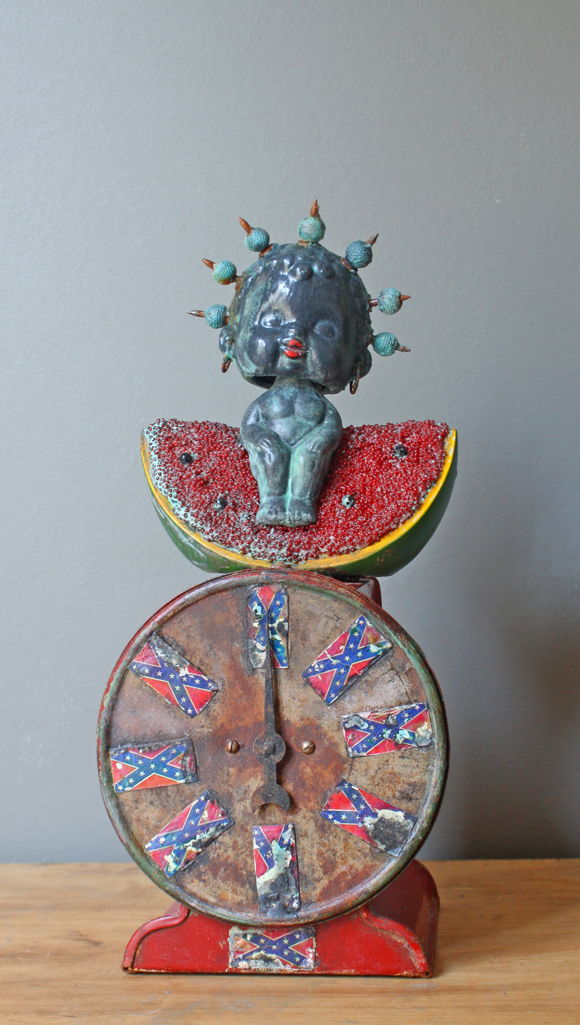 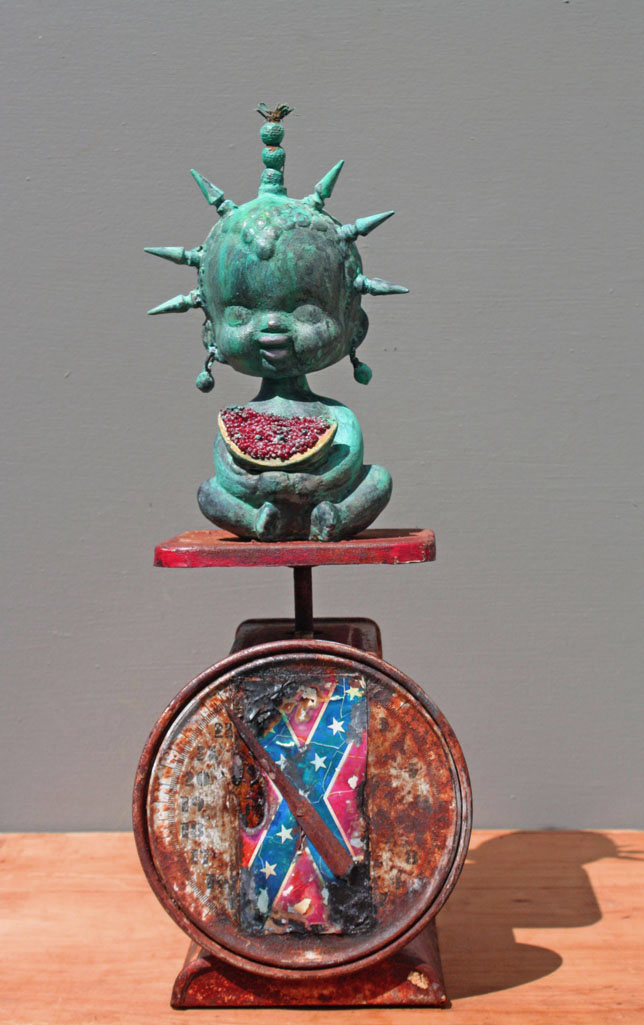 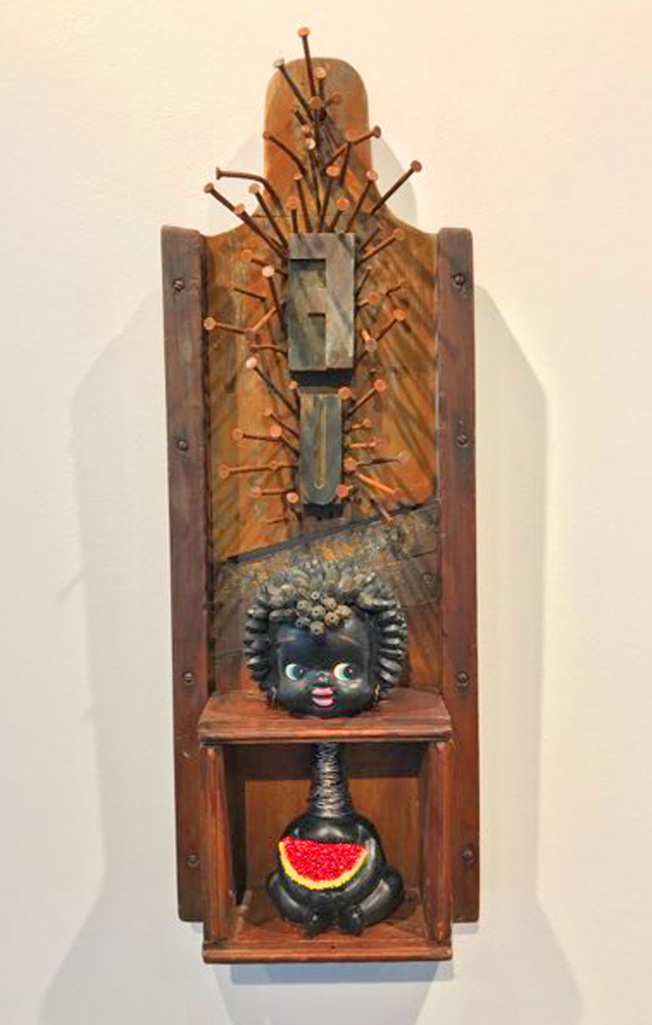